I have always admired those women who have changed history with their accomplishments, who inspire you and give you a breath of fresh air, fill you with strength and a desire to fulfil your objectives. These brave women who ignored the constraints of their times, turned a “you can’t” into a dream come true. These women who became writers, artists, researchers, scientists… despite being told that they couldn´t, opened the way for future generations so that we can develop, grow and dream of what we want to be without anybody telling us we can’t.

This is the case of Amelia Earhart, the first woman who flew over the Atlantic Ocean alone, in 1928. It is highly likely that Amelia was told on more than one occasion that flying was not “something that girls did”, which she cleverly ignored to turn her passion (flying) into her profession.

So Amelia became a reference point of her time, even today she is still thought of as being a feminist icon, because not only was she the first woman to achieve this, she also helped to promote females in air racing, supporting women who wanted to get into this professional field.

I don’t find it difficult to imagine her when I read her story, as a little girl, she kept a scrapbook filled with newspaper clippings of women who had been successful in such predominantly male-oriented careers, which was what her family told her about her biggest interest and passion during her childhood.

When I flew for the first time I couldn’t help thinking about her. Feeling the mix of nerves and excitement, the butterflies in your stomach when the light aircraft starts to pick up speed and you begin to feel free, as part of the sky that you are crossing. I am sure that Amelia felt the same as I did the first time I flew, when the only limitation she would come up against would be whatever she set herself and she would never stop flying.

Amelia Earhart was an aviation pioneer, but not only that. She set an example for many women who come up against obstacles simply for being female, for those who have been told or made to feel sometime in their life that they cannot fulfil their dream. It is a cry out against limitations that she drew with the wings of her light aircraft, to remind us that we can achieve what we want with consistency, excitement and enthusiasm. 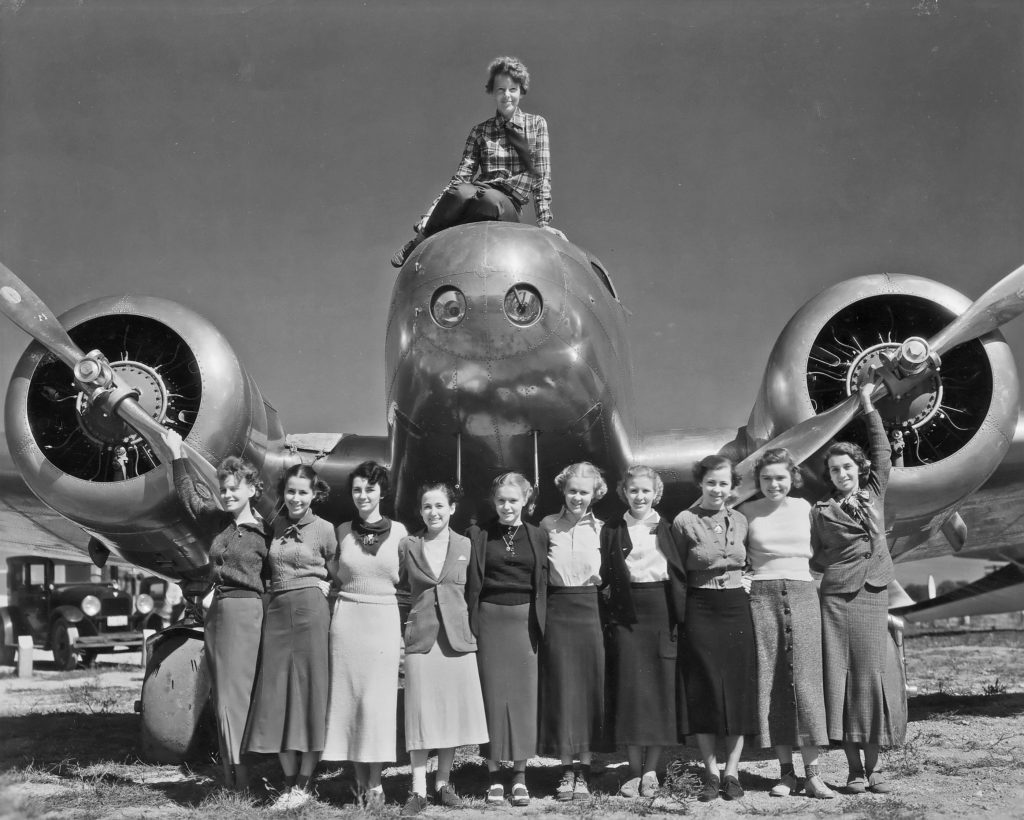 This explains why Amelia was the great inspiration behind the Aviator collection, she is a women who spurred me on to climb into a light aircraft with Towanda for the first time, to carry on dreaming and above all, to continue to believe in myself. How about you, do you have any female role models?

Hello dear readers! It is true that I have talked a lot recently about stories…

Incredible women: a journey through history

History is full of incredible women. Women who raise the world every day with their…

10 novels by female authors that you just can’t miss 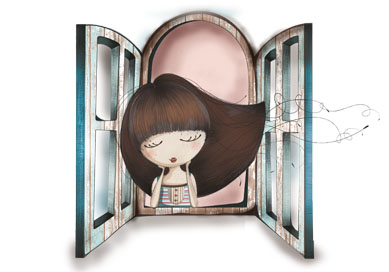